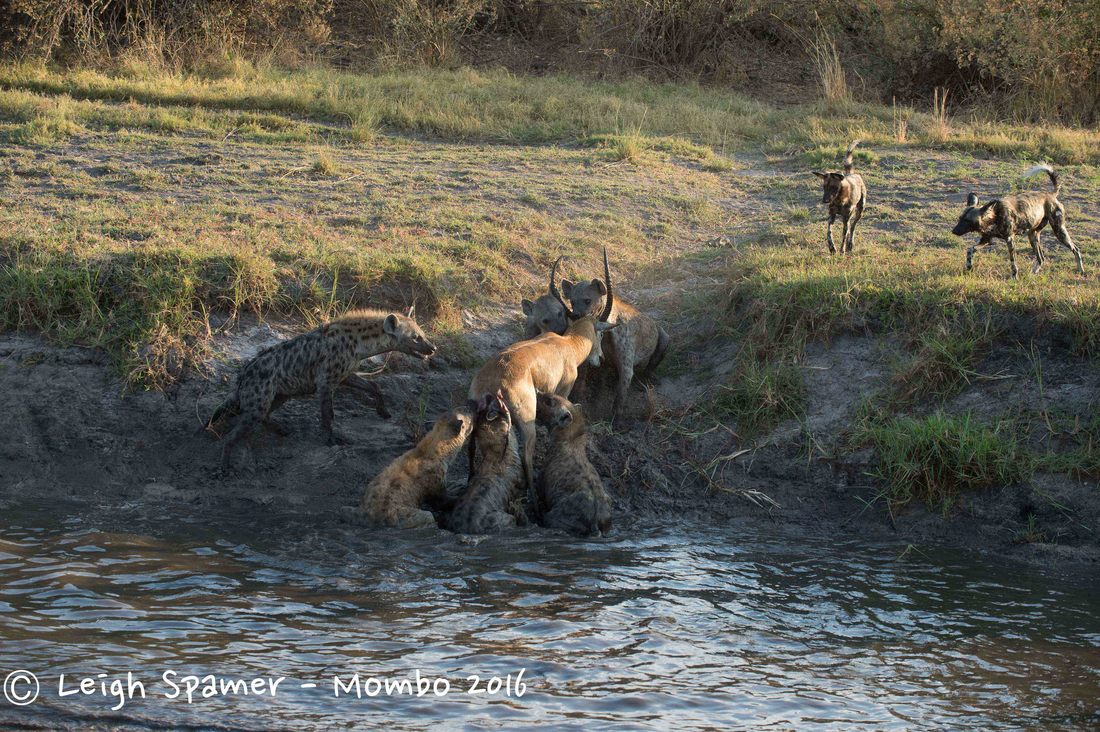 In what started out as an already exciting wild dog kill, while on a safari with Wilderness Safaris (Book here: Enquire) become double the electricity when the next opportunity for a meal presented itself 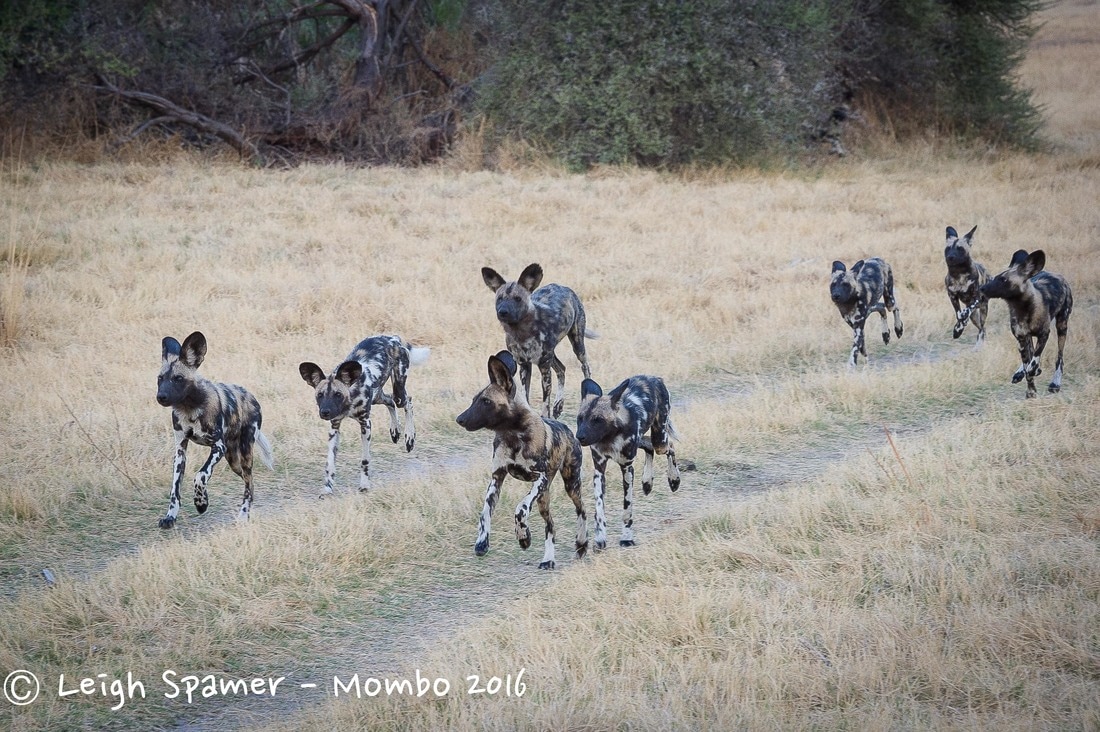 ​Watch how this pack of wild dogs trapped their prey inside a small waterhole, lost their meal to some scavenging hyenas only to pursue another dramatic kill later on. They lost that one too… 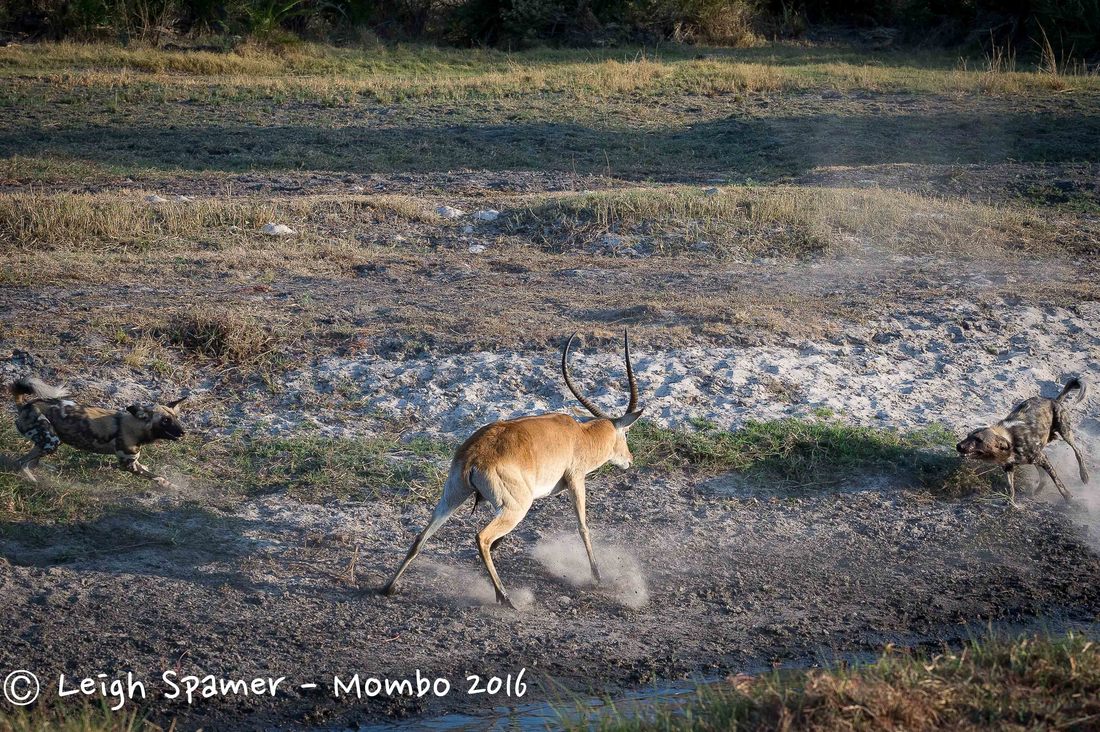 This heart pounding sighting is enough to keep anyone on the edge of their seat. The wild dogs and hyenas were on top form as events unfolded. The story shows how at first the pack of dogs tried to kill a lechwe by trapping it in water. The Lechwe fought them hard, but when hyenas arrived, it stood no chance.  The wild dogs then went and made another kill, this time an impala. The dogs were feasting on their successful kill when all of a sudden, the hyenas appeared out of nowhere and laid claim to the meal.  Sneaky as ever, the hyenas didn’t miss a beat and headed right back into action in order to snatch the buck out of the wild dogs’ way.
At the end of the day, victory went to the hyenas as their shrill screams could be heard ringing in the air.
​This amazing footage was captured by Professor Peet Van Der Vyver 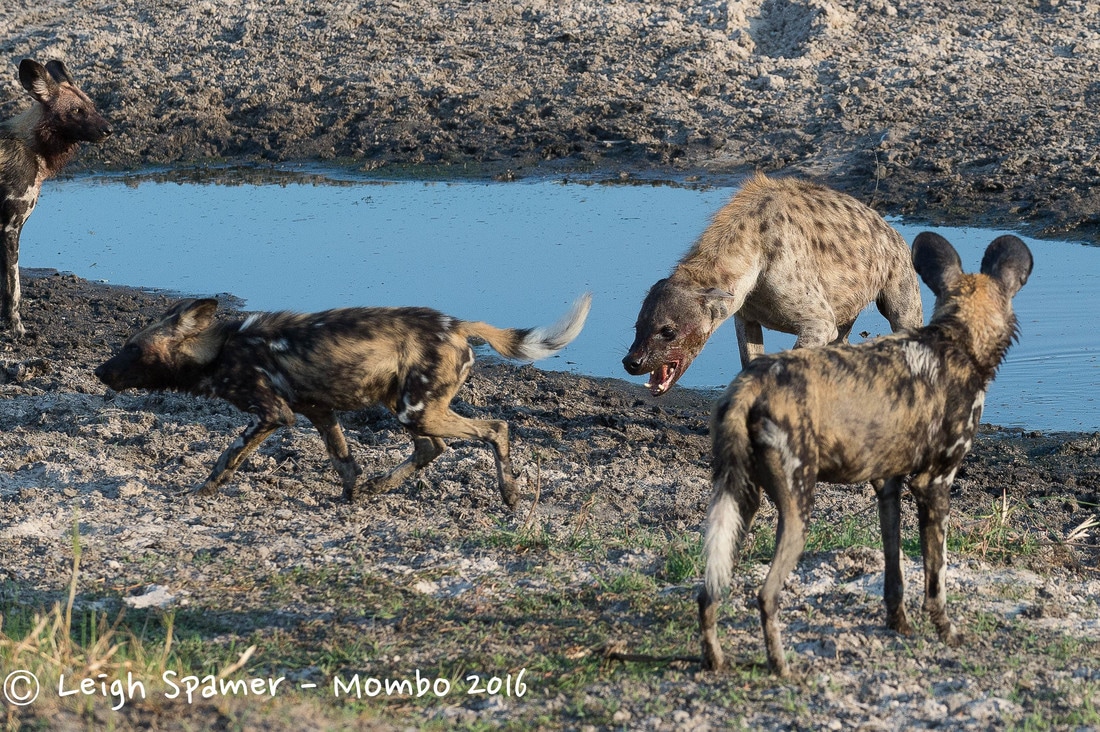